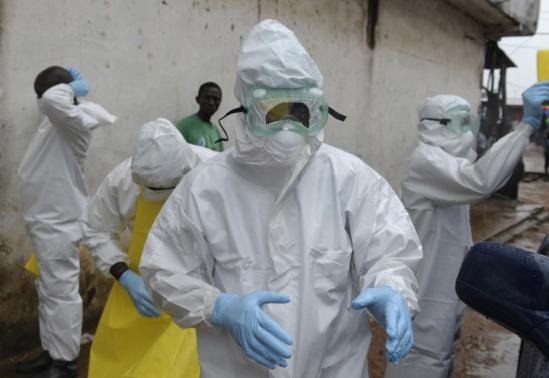 The Ebola scare has not yet gone away, if anything it is getting more pertinent for Western society with the first case now officially declared in New York. We don’t know if it will hit our shores, and if it does how wide spread it will be. Ebola is not airborne and, at this stage, only spreads through bodily fluid. Of course this includes being momentarily airborne in the particles released by the body when people vomit or sneeze. What we do know is that some disease, someday will be widespread and detrimental to all the world’s population – including New Zealand.

In our last blog on this matter we talked about isolation, this is still your best form of defense. We don’t yet know why some people survive Ebola and others don’t. There are some murmurings that this may have to do with immune systems, whether genetic or otherwise, but we don’t know for sure. Logical would suggest that having a strong immune system would increase your chances of survival.

The most common recommended advice for healthcare workers is to don oneself in personal protective equipment (PPE, the kind you see in movies where the healthcare worker is covered in a protective suit, respiration system and no skin is exposed). The one thing that is easily overlooked in this procedure is the removal of the personal protective gear. Perhaps it is safe to suggest it takes at least two people to get the gear on and at least two people to safely get the gear off again. Something worth thinking about if you had considered using personal protection equipment in your planning.

The current situation, while scarily portrayed in the media, is perhaps not as scary as it seems. Or at least it shouldn’t be for us – we have good hygiene standards, clean water and awesome education. What we are missing however, is the focus on preventative action and open honest knowledge. And that, sadly, may end up being our biggest downfall.